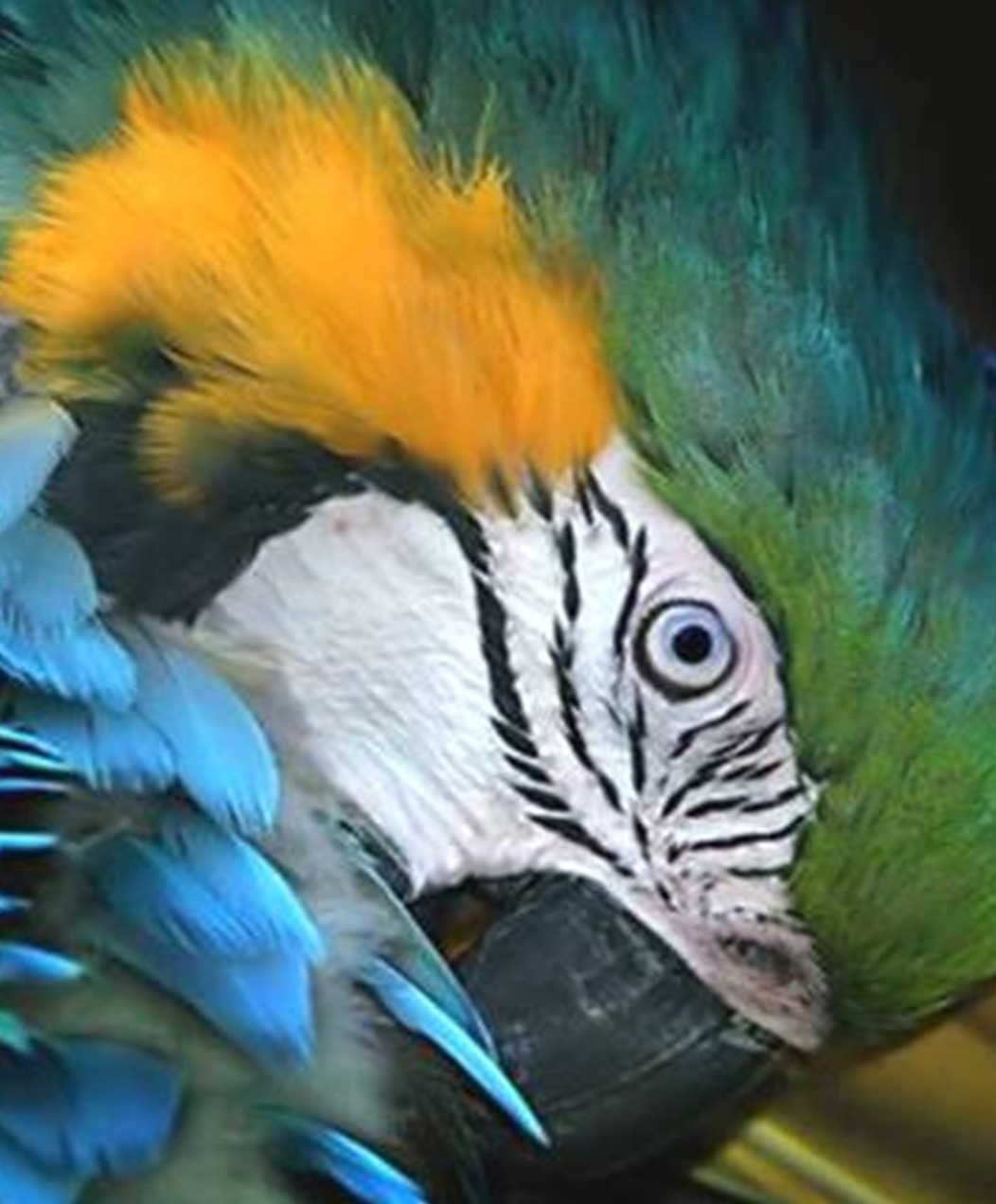 Annie Drake-Bielec has been working with birds for over thirty five years.  She took a job at a pet store at the age of 15 as part of a high school veterinary assistant course.  Intrigued by a small parrot, she became fascinated by a species she had previously believed to be kept only by zoos and eccentrics.  She received the Nanday Conure as a Christmas bonus and the two became inseparable.

When her veterinary course instructor caught on, she arranged for Annie to train with the avian specialist, Perry Svedeen, DVM.  Eighty percent of his patients were birds, and it was her job to handle the birds, as well as perform lab work and treatments.

Later, she began working for Hannis Stoddard, DVM, another renowned avian practitioner.  This hospital was a training ground for many young vets interested in avian medicine.  She met and worked with several of today's well known specialists there.  Several years later, she was sent by Dr. Stoddard to work as a consultant at one of the world's largest bird farms in the Philippines, Birds International, Inc.

When she returned, she and a friend and fellow vet tech, realizing the stress involved with bringing birds into the veterinary office, started the mobile bird grooming business, which later turned into Annie's Avian Services.  It has been her sole vocation since 1990 and she has had several thousand parrots as clients. 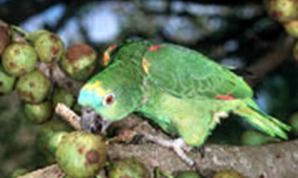 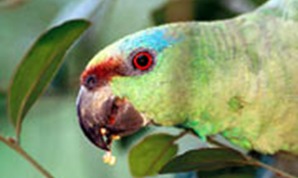 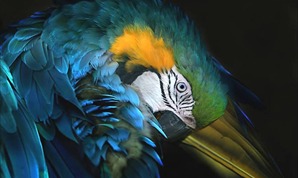 A LITTLE ABOUT the bird groomer 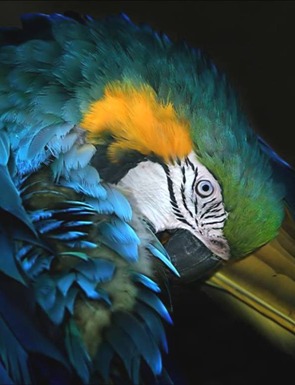 Get the basics on bird care.